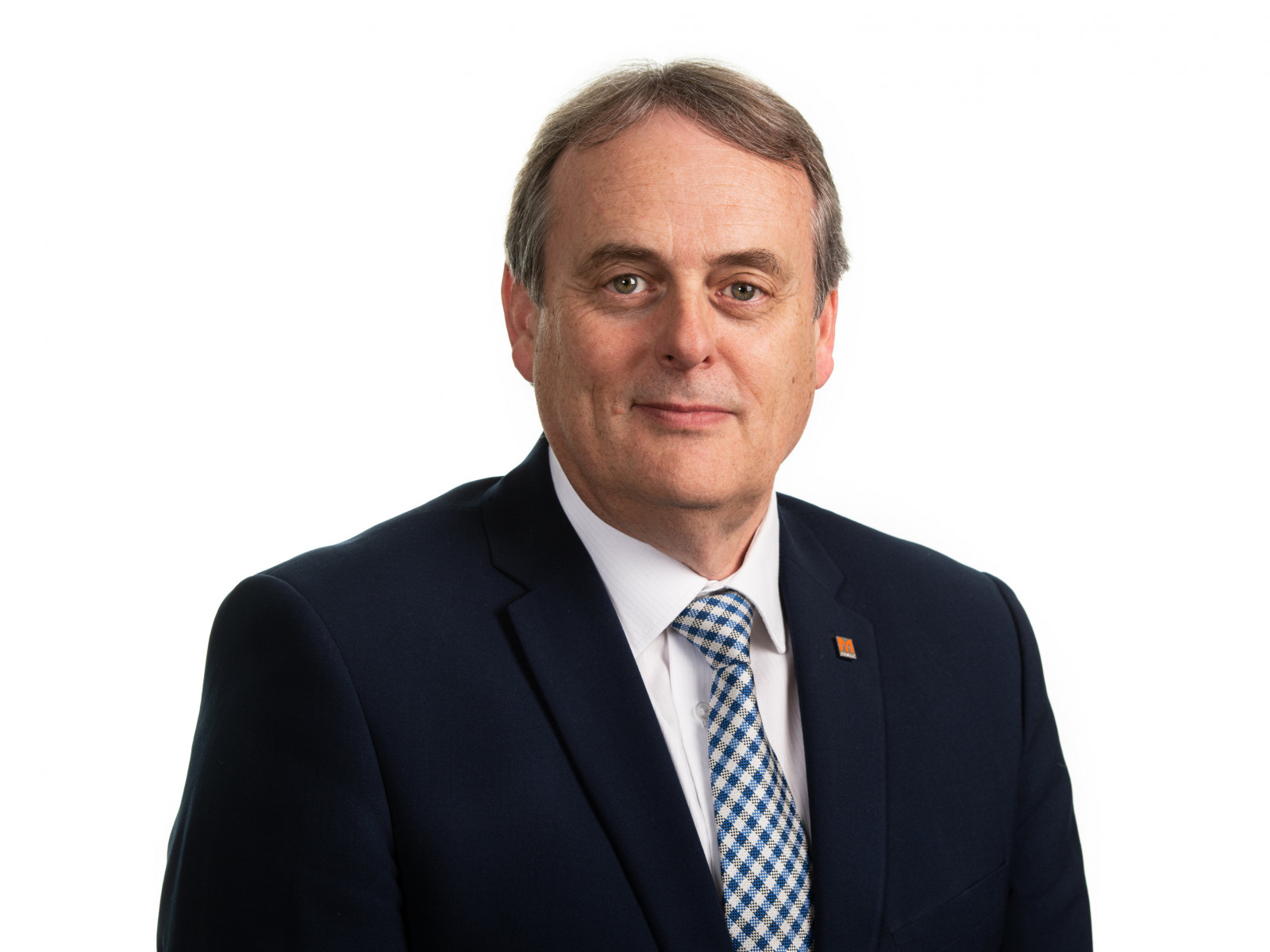 Marcus Burton has been awarded an MBE for services to export and inward investment in the New Year Honours list.

Mr Burton, who serves as Non-Executive Director for Yamazaki Mazak UK Ltd, whose European headquarters and manufacturing plant are based in Worcester, was previously European Group Managing Director for seven years from 2010 to 2017.

Mr Burton said: “I have accepted this honour on behalf of everyone who has played a part in Mazak’s success in Europe. I regard it as recognition of the enormous contribution of the Yamazaki family and the Japanese executive in support of British manufacturing, all of the workforce in Worcester and the UK and European management teams.”

Upon leaving the University of Birmingham, Mr Burton started his career in metrology before joining Mazak in 2005. In addition to his duties as Non-Executive Director, he is also President of the Manufacturing Technologies Association (MTA) and Chairman of the Economic Committee of CECIMO, the European association representing the common interests of the machine tool industry.